“Are you an oral cancer survivor?” I asked the man sitting next to me in a first class seat from Detroit to Seattle. He clearly had an indentation in his neck in addition to scarring. He answered, “Close, but no, I had Lymphoma”. 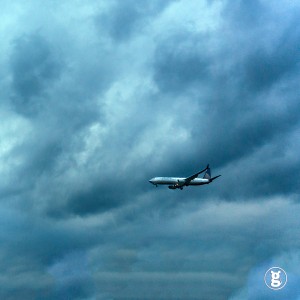 He teaches Dance Dynamics around the world. What’s that? Understanding where movement begins in the body. Where is that? I guessed the heart. Then, the brain.He shook his head. Then I asked if he thought I could guess it. He said, “Probably not. It’s the sacrum.” He explained it’s the only body part which is absolutely necessary to dance.

I shared my cancer story and asked him his. For years, he regularly got a swollen lymph node in his neck and his doctor would prescribe antibiotics. It would go away. One day while working with a student, he got kicked on the side of his face. After that, the lymph node did not go away and the diagnosis was close behind. He had a maximum dose of radiation, no chemo and given a 20% chance of surviving two years. That was 30 years ago. I admitted I was given a 15% chance of surviving 5 years. We high-fived.

During radiation, his earlobe began to itch. He scratched and his earlobe fell off in his fingers. I checked the size of his other lobe and it was significantly larger. In the beginning, he had 60% numbness on the side of his face and neck. Now he is at 30%. He will never forget the smell of burning flesh in the radiation suite.

Barry dances and teaches dance all over the world. The next time I am in Detroit, he promised to give me a dance. I told him if he dips me, he has to hold my head since I can’t hold it up myself with only one neck muscle. He informed me that it’s dancing etiquette to hold a woman’s head and he would have it no other way. At the end of every Dance Dynamic lecture, he inspires dancers with his perspective on life. Despite neuropathy and pain, he is coined the ‘Dancing Yodo’